The show centers around a series of stories by Toon Tellegen which create a multidimensional portrait of an ordinary father. Each scene is based on visual illusion tricks and magic created using theatrical devices. Tricks include – a father snapping in half, a father living in a matchbox, a father whispering answers in a school classroom, a father as large as a rock or a unique conversation with a father in the afterlife. Alongside magic, we also find familial love, warmth and nostalgia elevated to the ranks of high art. Marek Ciunel, the director and author of the play converted the stories by Toon Tellegen into a stage performance in a fashion which is closer to a revue show than classic theatrical narration. Papa is a bravura performance for real connoisseurs of theater.

For ages of 6 and upwards 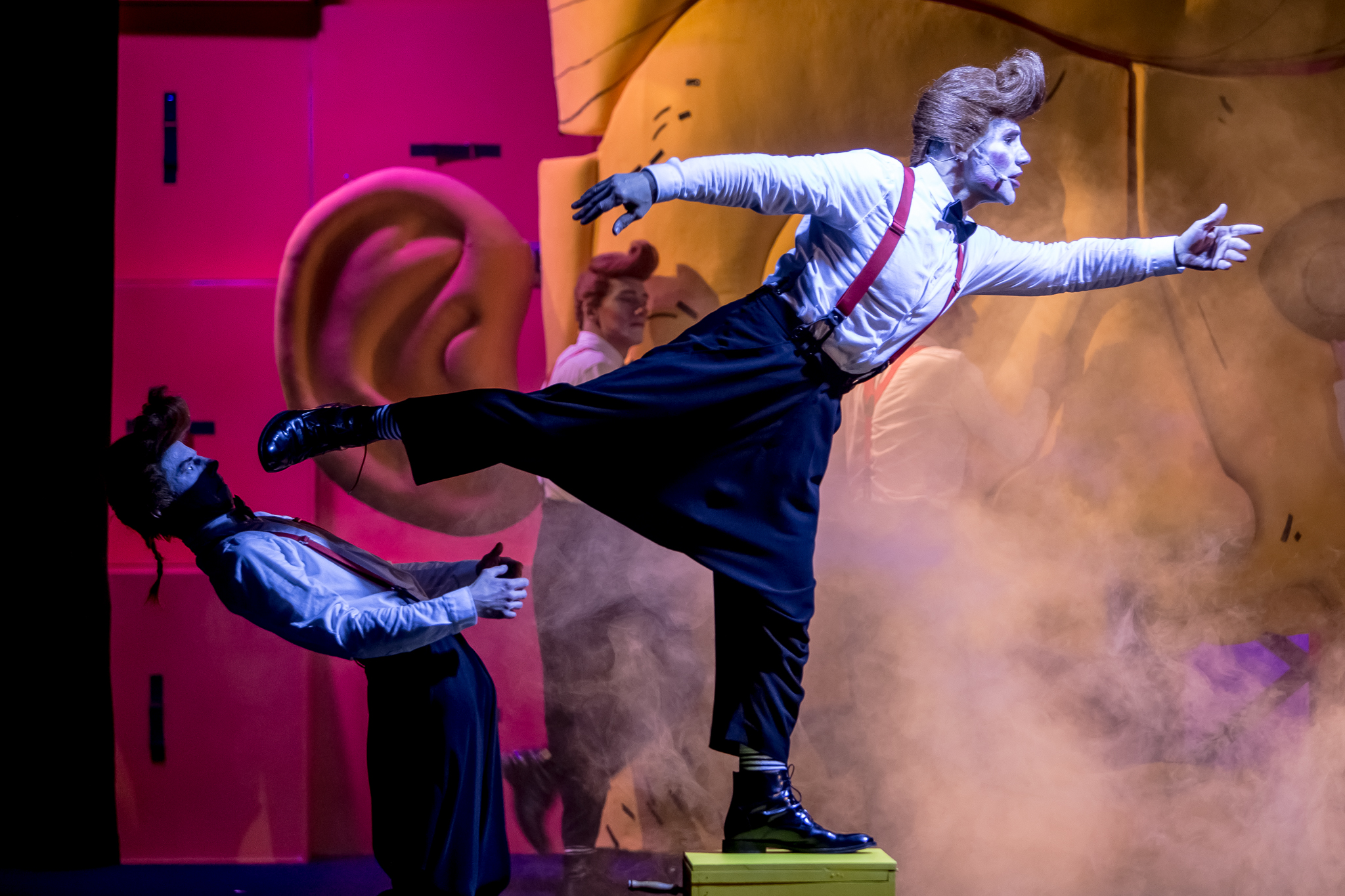 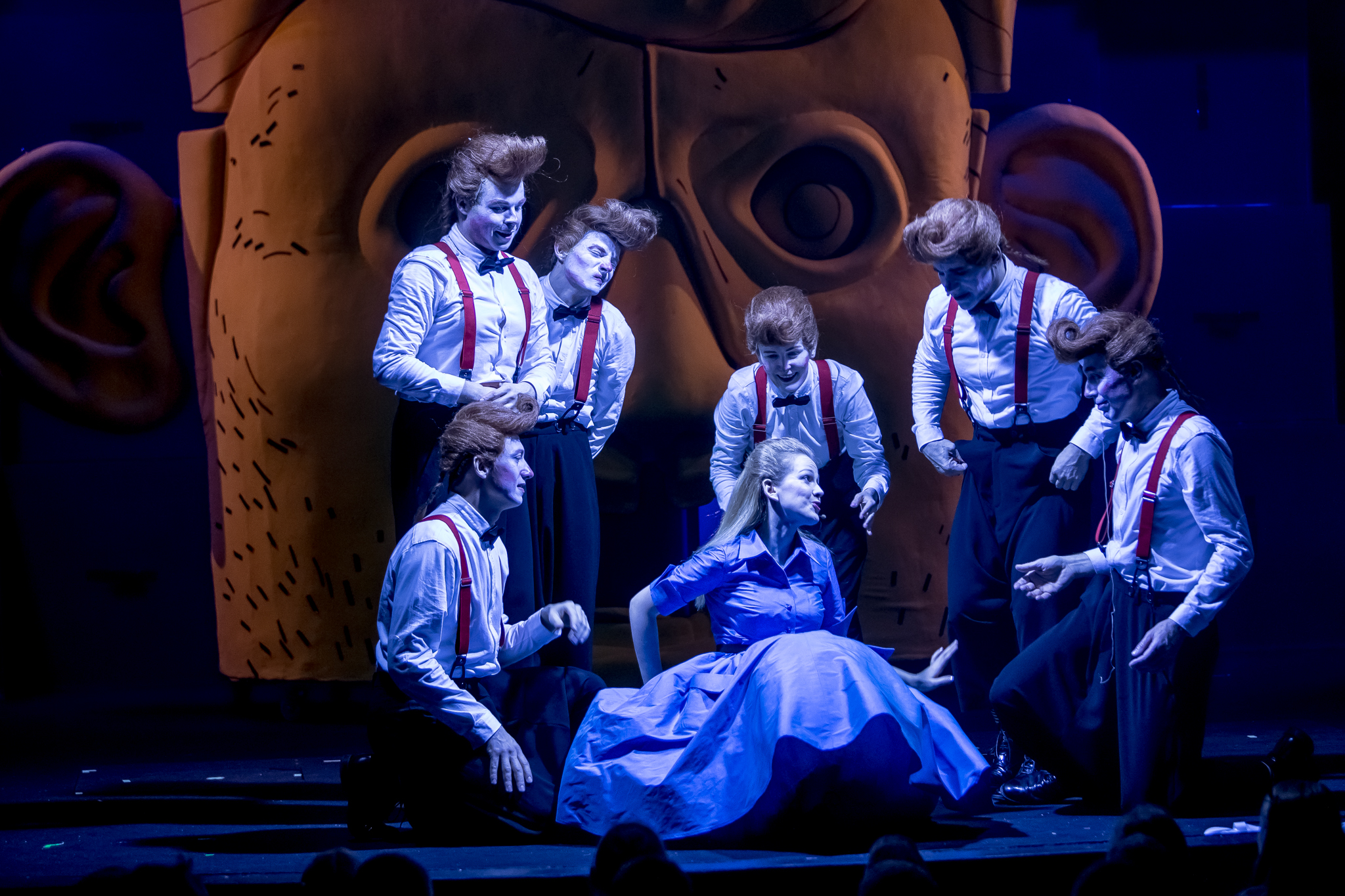 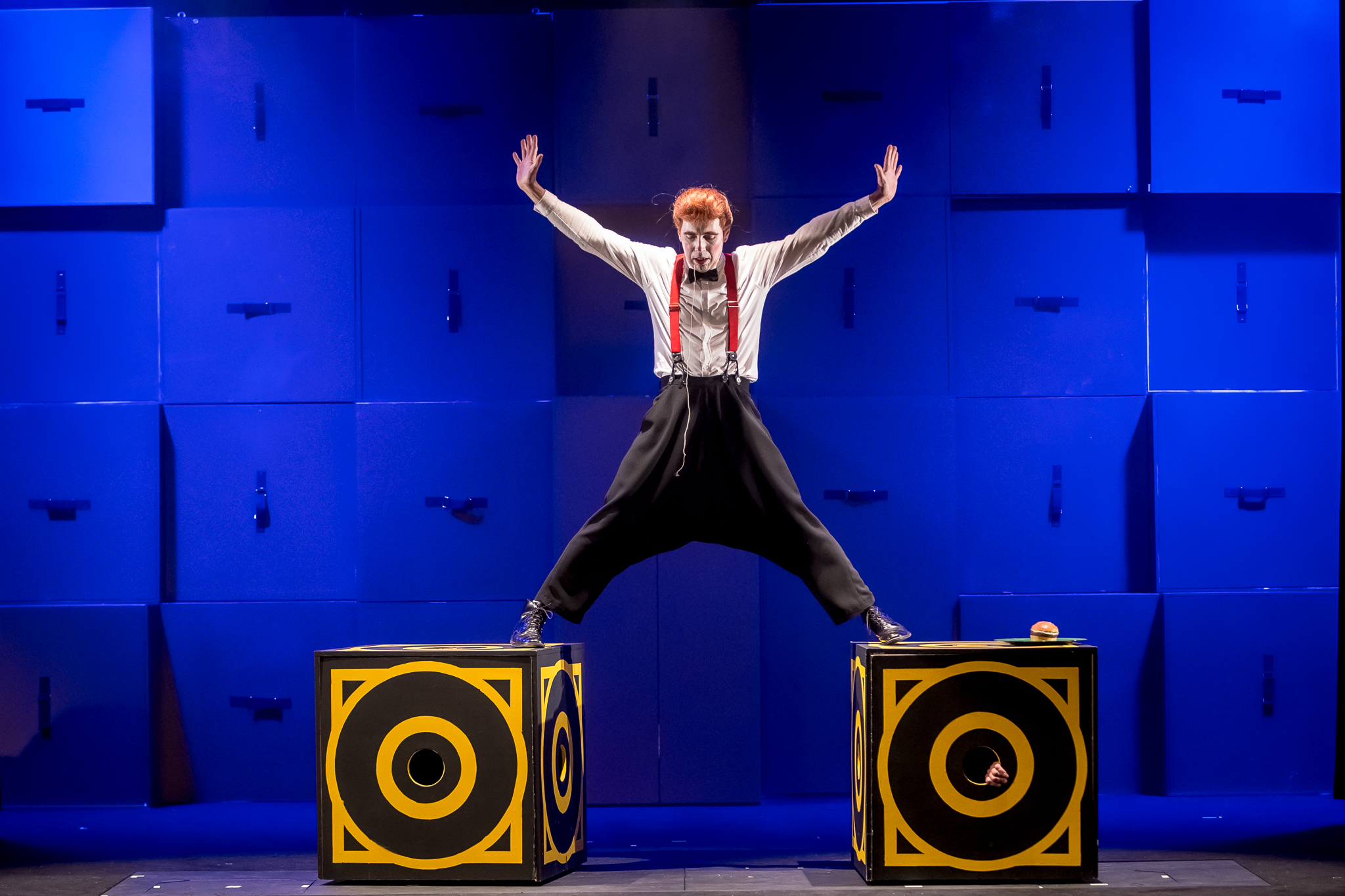 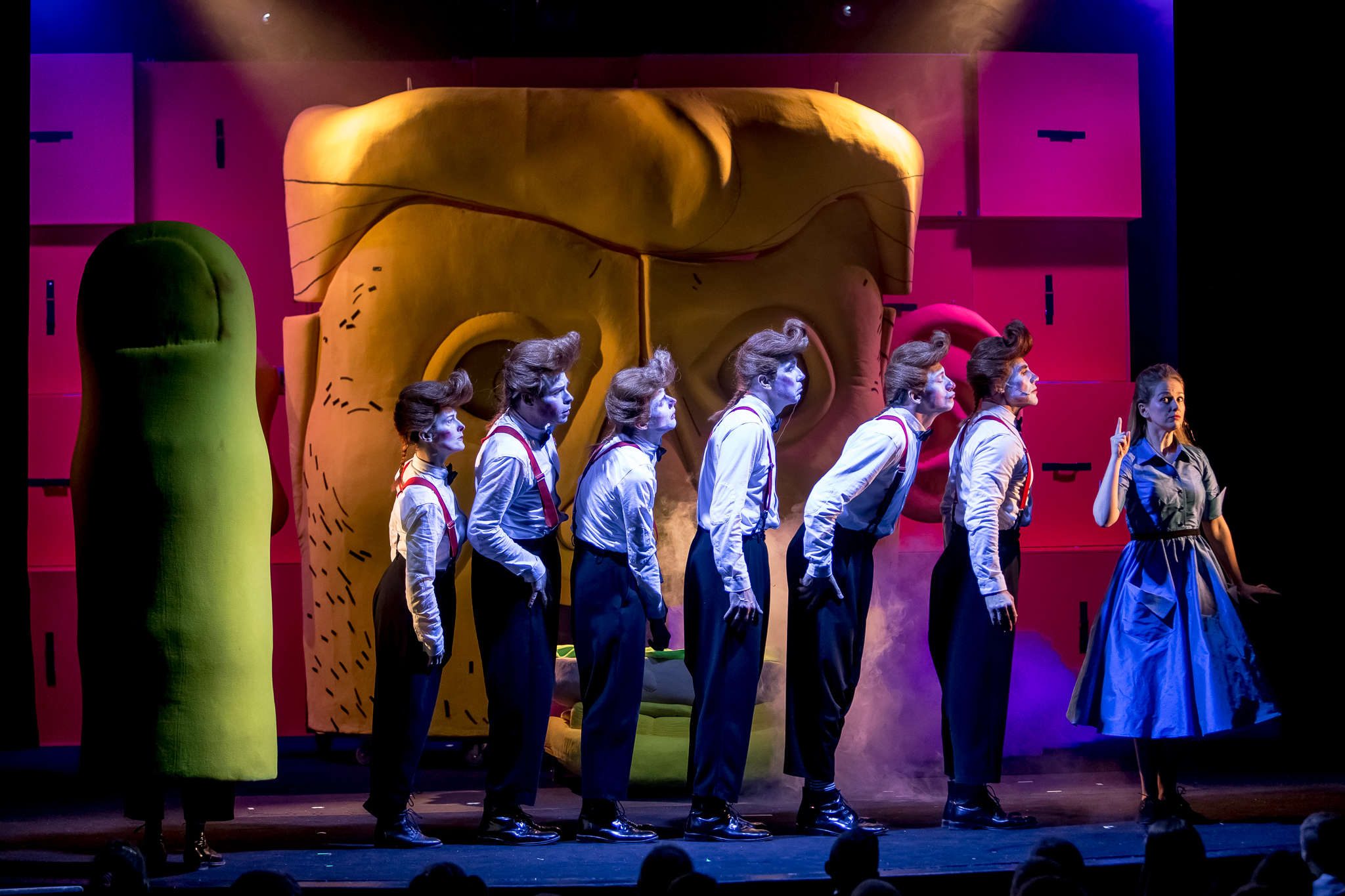 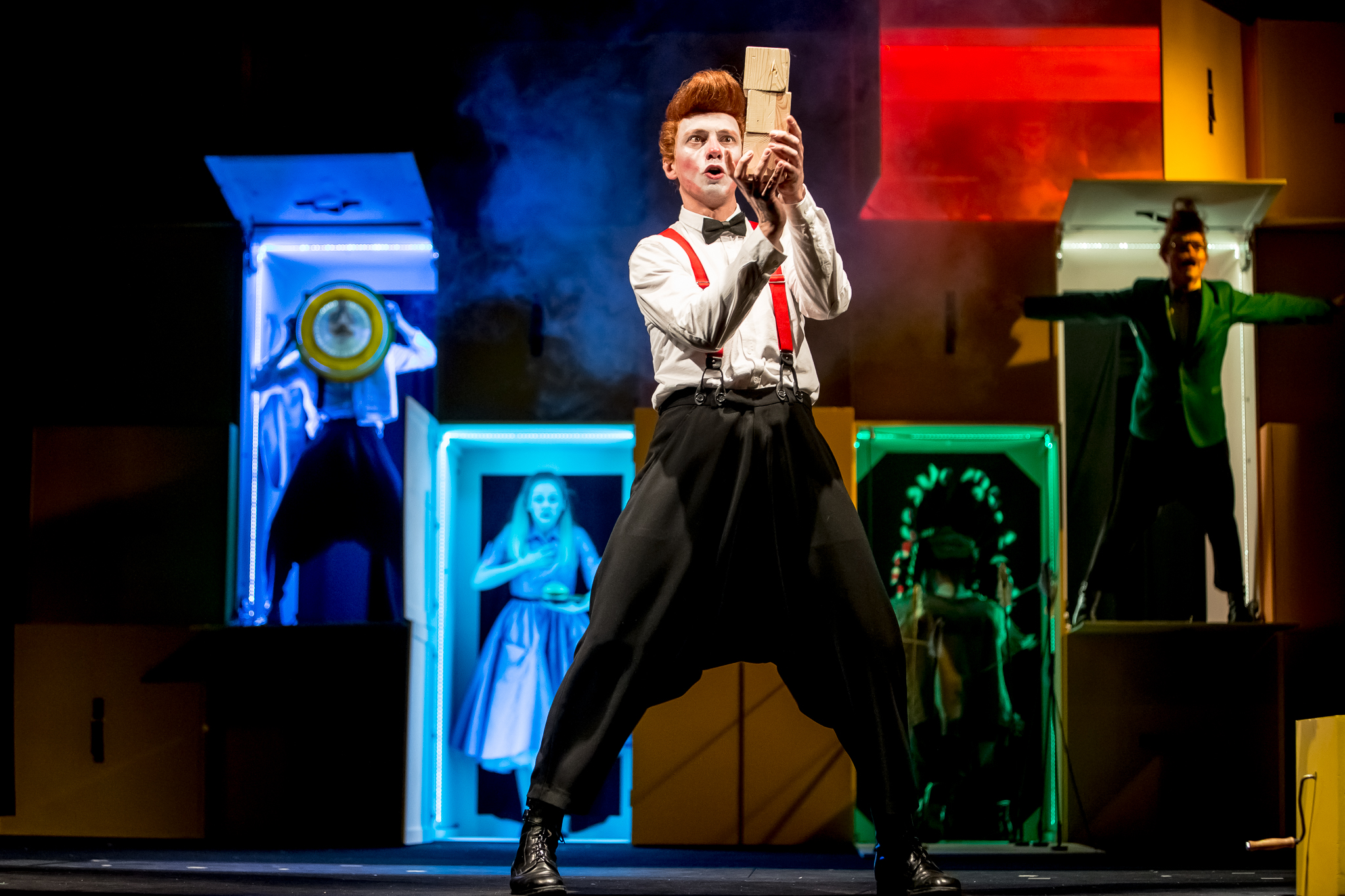 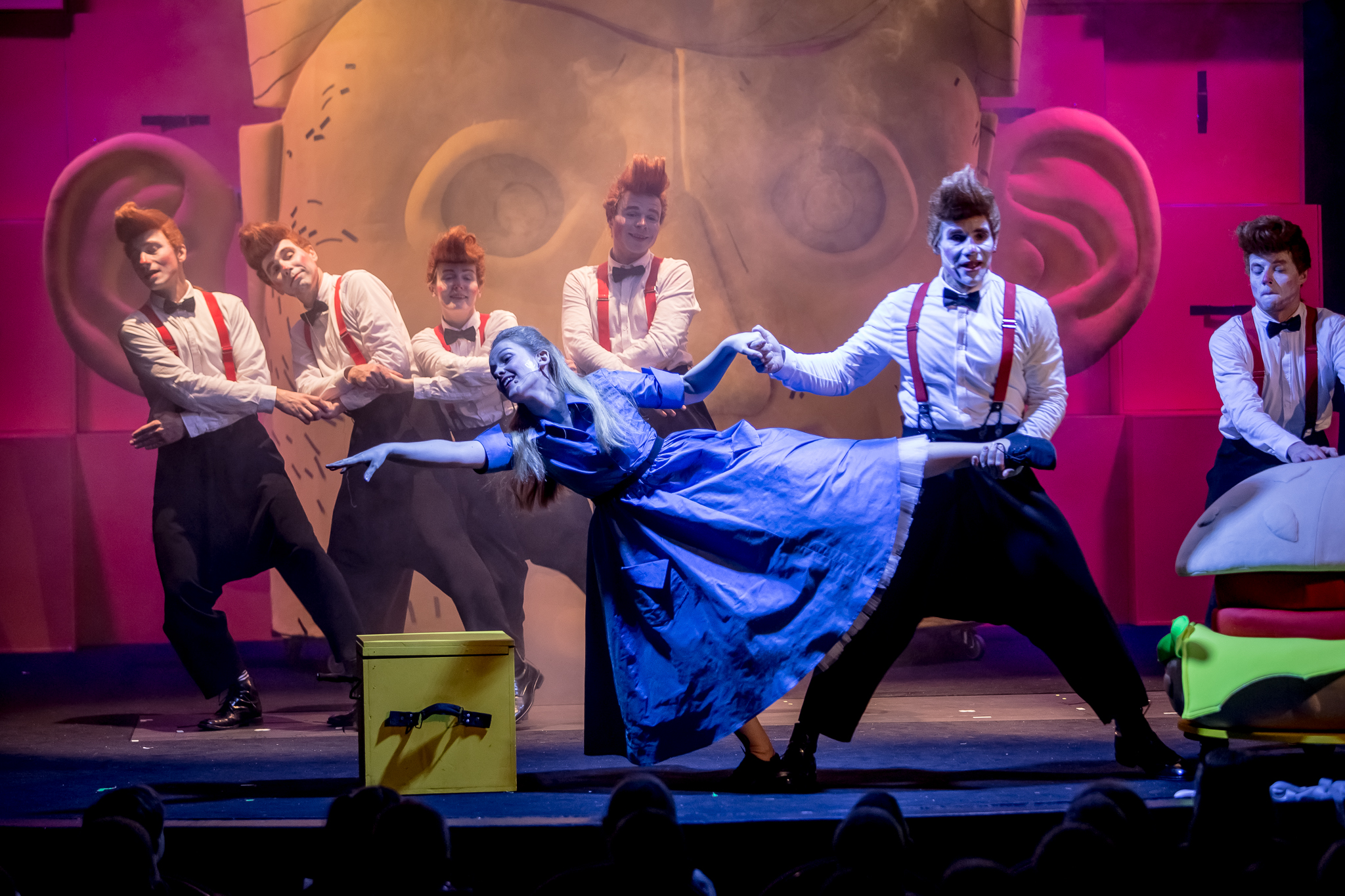