Our theater knows how to listen and treat audiences as inspirational partners, engaged in art and civic activities, characterized by openness to new initiatives and different audiences. Our key aim is to create a theater which fits the challenges facing young people and their guardians today, while also offering high quality art and functioning as a modern, active cultural institution which meets the needs of the capital city.

We make all this happen by offering a repertoire which is diverse in form and content, establishing a meaningful educational program, working with a range of non-governmental organizations and the pedagogical community. 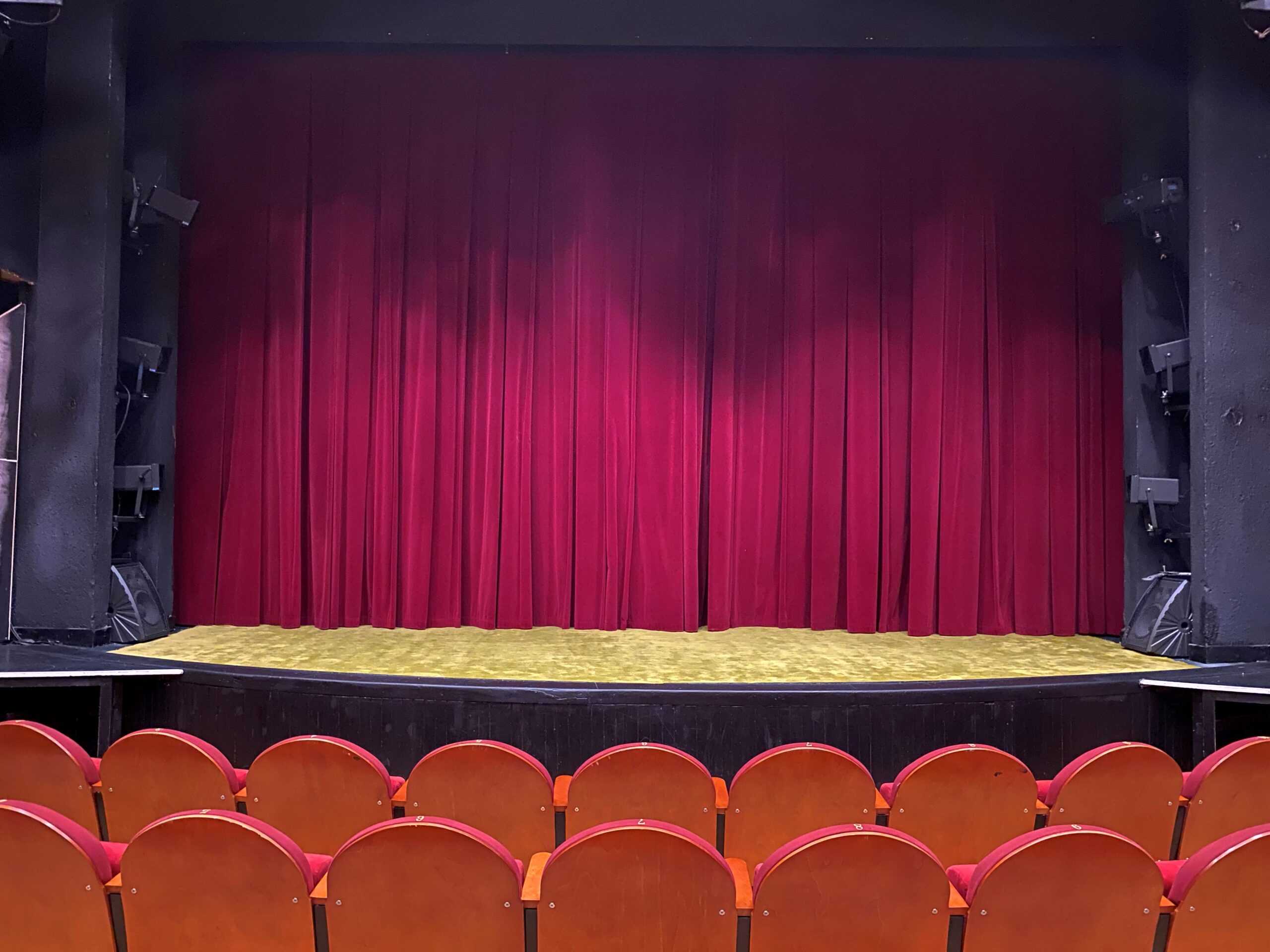 Guliwer Puppet Theater has been based in Warsaw for over 75 years. It was established by a group of puppeteering enthusiasts headed up by Irena Sowicka, a graduate of the Warsaw Academy of Fine Arts, in October 1945.

At first, it was based in at the headquarters of the Workers’ Friends of Children Association at No 8 Marszałkowska Street in Warsaw. This was where – in April 1946 – its first premiere was staged: this was “Szewczyk Dratewka” / The Twining Shoemaker, based on a story by Maria Kownacka, directed by Irena Sowicka. In December 1947, following the premiere of a play titled “Guliwer w krainie liliputów” / Guliwer in Lilliputian Lands, the theater adopted the name it is known by today.

In 1952, the Theater was nationalized. For many years after that, it did not have a permanent home. It wasn’t until 1970, following three years of reconstruction works, that it found its permanent home at No 16 Różana / Rose Street in the capital.

Irena Sowicka was director of the theater for the first eight years of its existence, staging a total of 12 premieres in that time. She was followed as director by the likes of  Aleksandra Gruszczyńska-Grzymska, Zbigniew Kopalko, Szczepan Baczyński and Stanisław Gęsicki, then later on by Monika Snarska – a legend in Polish puppeteering circles, responsible for staging many performances which stood out due to their musical content. Guliwer put on operas, ballets, ballades and epic plays. In later years, it was directed by Marcin Jarnuszkiewicz and – up to August 2020 – by Mirosław Korzeb. During his tenure, our theater’s artistic directors included Joanna Łupinowicz, Włodzimierz Fełenczak, Zbigniew Lisowski, Konrad Dworakowski, Piotr Tomaszuk and Robert Jarosz. Robert Drobniuch has held the post of director since September 2020. 2012 -2020 – director of the Kubuś Theater of Puppets & Actors in Kielce, as of September 2020 the director of Guliwer Puppet Theater in Warsaw. Graduate of direction faculty at the A. Zelwerowicz Theatrical Academy in Warsaw, the Puppet Art Department in Bialystok and post-graduate studies in directing opera and other music theater forms at PWST in Krakow. Graduate of the International Course for Cultural Operators attached to the National Cultural Center and numerous courses and workshops. He co-created the Bialystok Kolegtyw Artists’ Association and the Białysztuk International Theatrical Initiatives Revue

He creates performances for children and adults, diverse in terms of genre (for example, he has directed the children’s opera Myszki i wojna, czyli o dzielnym Albercie i żółtym serze / Mice and War, all about brave Albert and yellow cheese and a staging of Sklepy cynamonowe by Burnon Schulz as shadow theater).

As director of „Kubuś” Theater he initiated, among others, the Hurra! ART! Holiday Festival of Art for Children and Young People in Kielce, the Animatus International Theatrical Puppet Doll Competition and many other projects. Graduate of the Cultural Studies Faculty at the University of Warsaw, she has worked for Warsaw-based public administration and cultural institutions, incl. Copernicus Science Center, National Bank of Poland and the National Institute of Heritage. She has worked with, among others: The National Theater, House of Meetings with History, „Kubuś” Theater of Puppets and Actors in Kielce. She was the executive producer of Big Bang, a performance directed by Peter Greenaway and Saskia Boddeke at the opening of the Copernicus Science Center. She curated and coordinated three editions of the Przemiany Festival (winning the KTR prize for visual identity).

Working for the NBP Foreign Department she coordinated the Contemporary Art from Poland Exhibition at the Central European Bank in Frankfurt, Germany, and worked with the European Bank for Reconstruction and Development (EBRD) and the World Bank. Working for the National Heritage Institute, she was deputy director organizing the 41st session of the UNESCO World Heritage Committee in Krakow. She was also executive director of the Capital of Polish Language Literary Festival.

Ewa has worked with governmental and diplomatic institutions, local government units, creative agencies, as well as artists and scientists. She has extensive experience of international project delivery, including the delivery of conferences, concerts, exhibitions and festivals.